Copy the Command Line Outputs to Clipbord in Bash

The involved tool is called xclip. So check whether the xclip had been installed or not.
If not, install it fitst:

This results that the “string” is copied to the clipboard. The texts can be pasted not only in terminal, but also in other windows just using the shortcut “Ctrl + V”.

The command above is an easist example. The commands except ‘echo’ are also available.

This leads that the contents of a file named “filename” is copied.

Paste to a text file

Paste the contents to a file:

Nonetheless, this command is not frequently used. Because most of time, I can redirect the output to a file using echo "string" > helloworld.c.
Only when the texts are copied from other windows, may this command be a little helpful.

The command cat filename | xclip -selection c is a little verbose. So I decide to write a bash file to simplify it.
I create a file named “fileclip” and write:

Typing chmod 755 fileclip to change the access permission of the file.
Put this file under the folder within the $PATH. Type the $PATH in terminal to see which folders are included.

Now I can use a swift command to copy the contents of a file:

(My first English blog actually. Hope this passage can be helpful for you.)
Linux 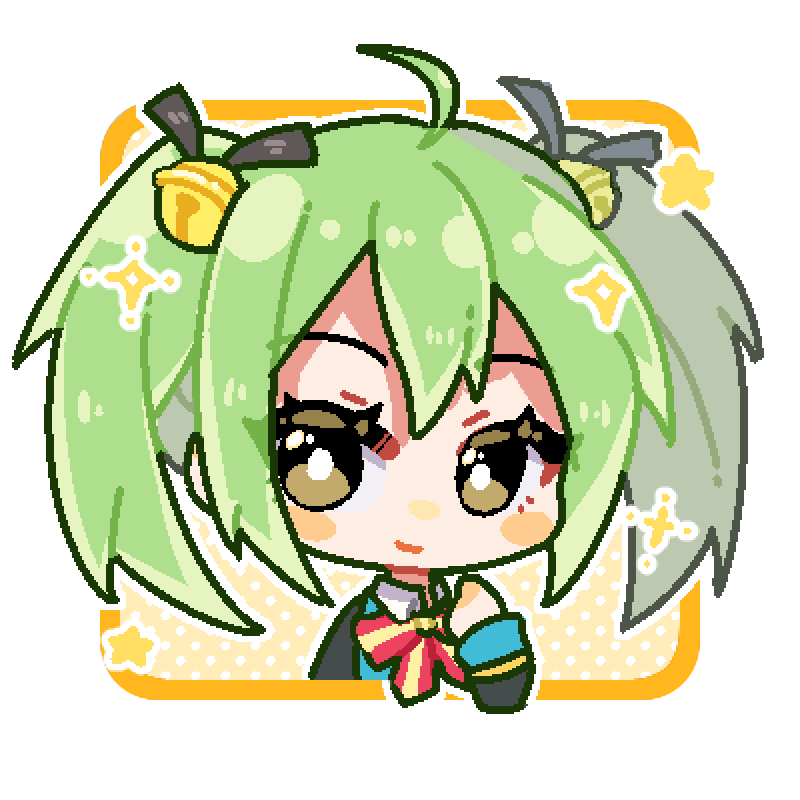 lazzzis
The cube of Z.